Skip to content
Posted on September 17, 2018 by Tess Sansbury 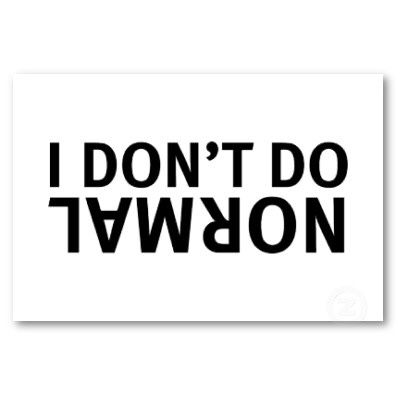 When the transplant team told us to forget the notion of normal, we really couldn’t comprehend the way this simple statement would impact every part of our lives.  Forget normal bonding with your child.  Forget normal stage progression for your child.  Forget normal level of interaction with a medical team for your child.  Even something as simple as having a run-of-the-mill virus isn’t normal for Hope.  One little virus and the delicate balance of her immunity is toppled like an intricate stack of cards.  Our first two challenges over the summer with Hope getting sick were both intense and opportunities to learn just what the team meant when they said forget normal, but this time lacks the manageability that we can do this 3 or 4 or more times a year when Hope gets sick.  This admission was scarier; a harsh reminder that Hope can lure us into a false sense of security with her adorable “normalcy”, but she’s always just one virus away from a struggle to survive in the world outside of the hospital.  We’ve been told the importance of being close to Cincinnati Children’s, but this time we were acutely aware of that importance as she took a fast nose-dive in just a few hours on Thursday afternoon and needed emergency care right away because she was in hypotensive shock.  We’re also learning what it means to truly advocate for your child.  My hat is off to anyone in a similar situation, as advocating can often feel like challenging people who are far more educated than you to take a second look or consider another perspective – it has been one of the most intimidating challenges in both mine and John’s experiences.  And in the middle of all this, life must continue.  We both must find the resilience to literally keep calm and carry on – carry on with school, with work, with bills, with taking care of the dog.  If you know your child will be hospitalized several times a year, you can’t let your whole life fall apart every time…and that’s HARD.  Each time she gets sick we learn a little bit more about how we can reframe and view a situation that would be any other parents reason for meltdown into a situation that is more similar in severity to a typical parent taking their child to the pediatrician.  It’s a real mental challenge. 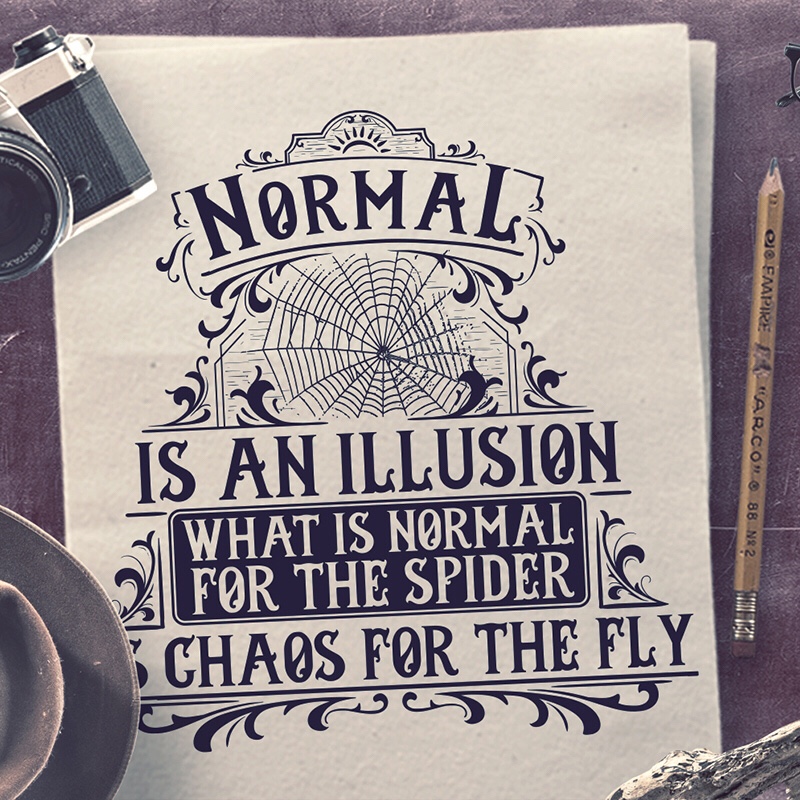 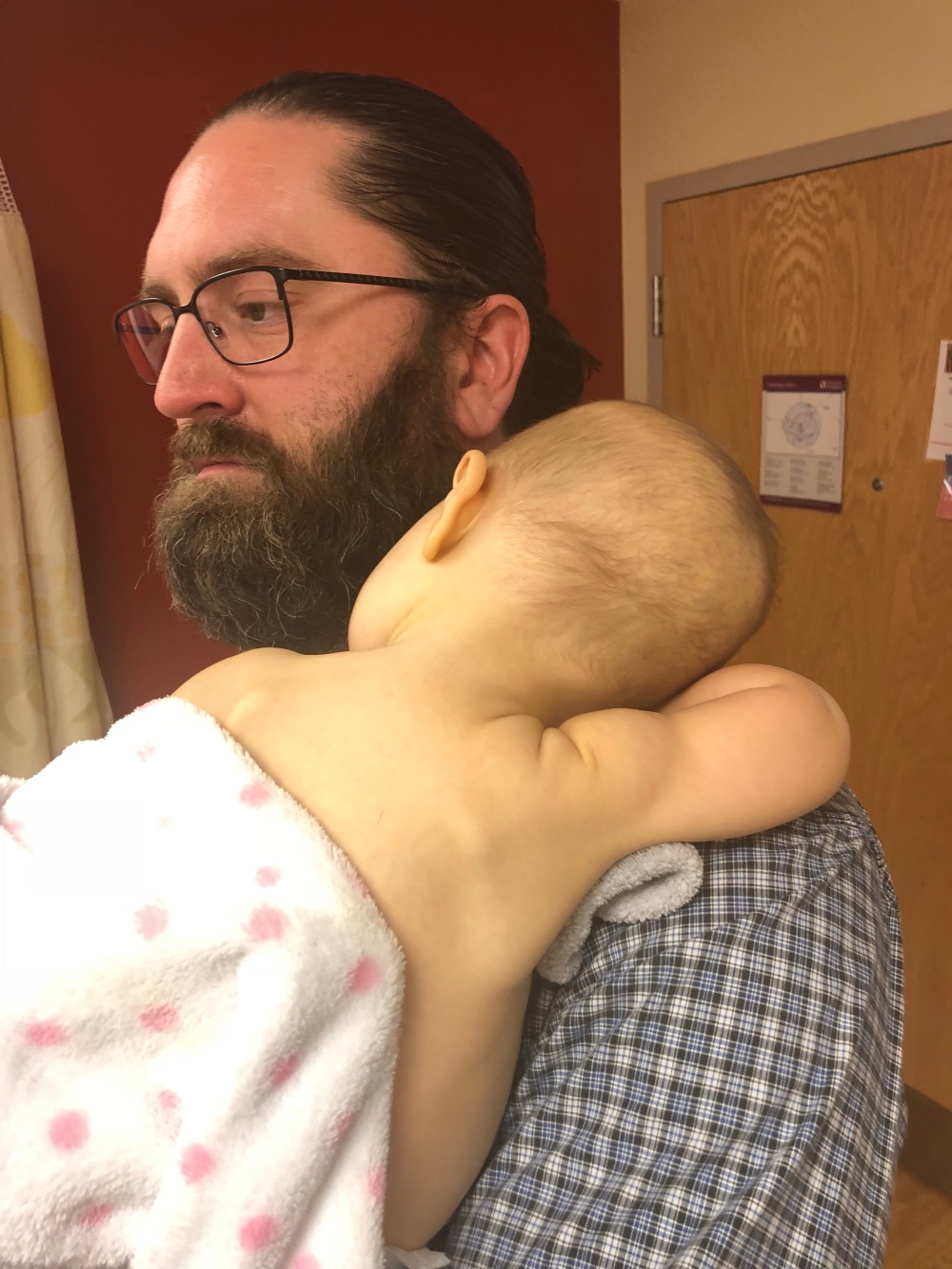 So we know Hope is definitely fighting a virus, but we don’t know which one, and we also know that she is additionally fighting a GI bug, she was positive for C-Diff, which can be incredibly hard for an immunosuppressed child to fight and extremely time-intensive to actually rid from the system.  These are all dealt with via antibiotics and we can go home on a regimen of oral/G-tube antibiotics for the next few weeks. 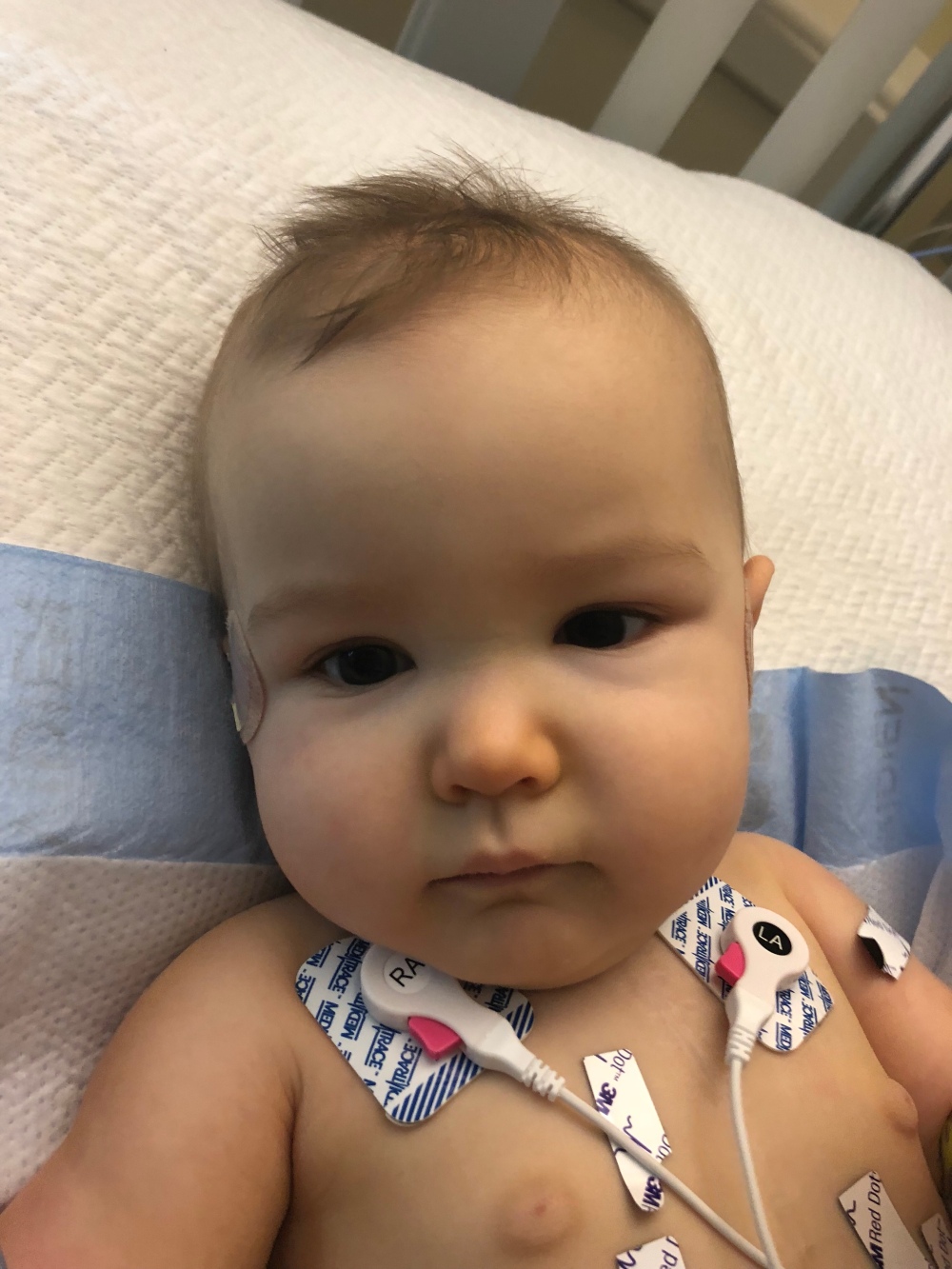 So what’s keeping us in the hospital?  Hope has struggled with a condition called neutropenia.  For those that are unfamiliar with this (we certainly were prior to transplant), the Mayo Clinic has provided a pretty clear explanation.  Neutropenia (noo-troe-PEE-nee-uh) is an abnormally low level of neutrophils. Neutrophils are a common type of white blood cell important to fighting off infections — particularly those caused by bacteria.  This is actually one of the only parts of Hope’s immune system that the transplant team doesn’t want to suppress because it doesn’t impact rejection + is critical for fighting off bacterial infections.  For typical adults, counts of less than 1,500 neutrophils per microliter of blood are considered to be neutropenic.  Neutrophil counts less than 1,000 neutrophils per microliter — and especially counts of less than 500 neutrophils per microliter — are always considered to be neutropenia, where even the normal bacteria from your mouth and digestive tract can cause serious infections.  Hope’s levels have been bouncing around like a spry basketball between the 150s and 700s.  We can’t go home until she is consistently above 500 for several days in a row, so the earliest release date is likely Tuesday or Wednesday, given that she tested in the 200s today, 100s yesterday and 300s the day before that – not exactly the track record we are looking for. Hopefully, tomorrow gives us higher counts and our next update is that we’re getting out of here! 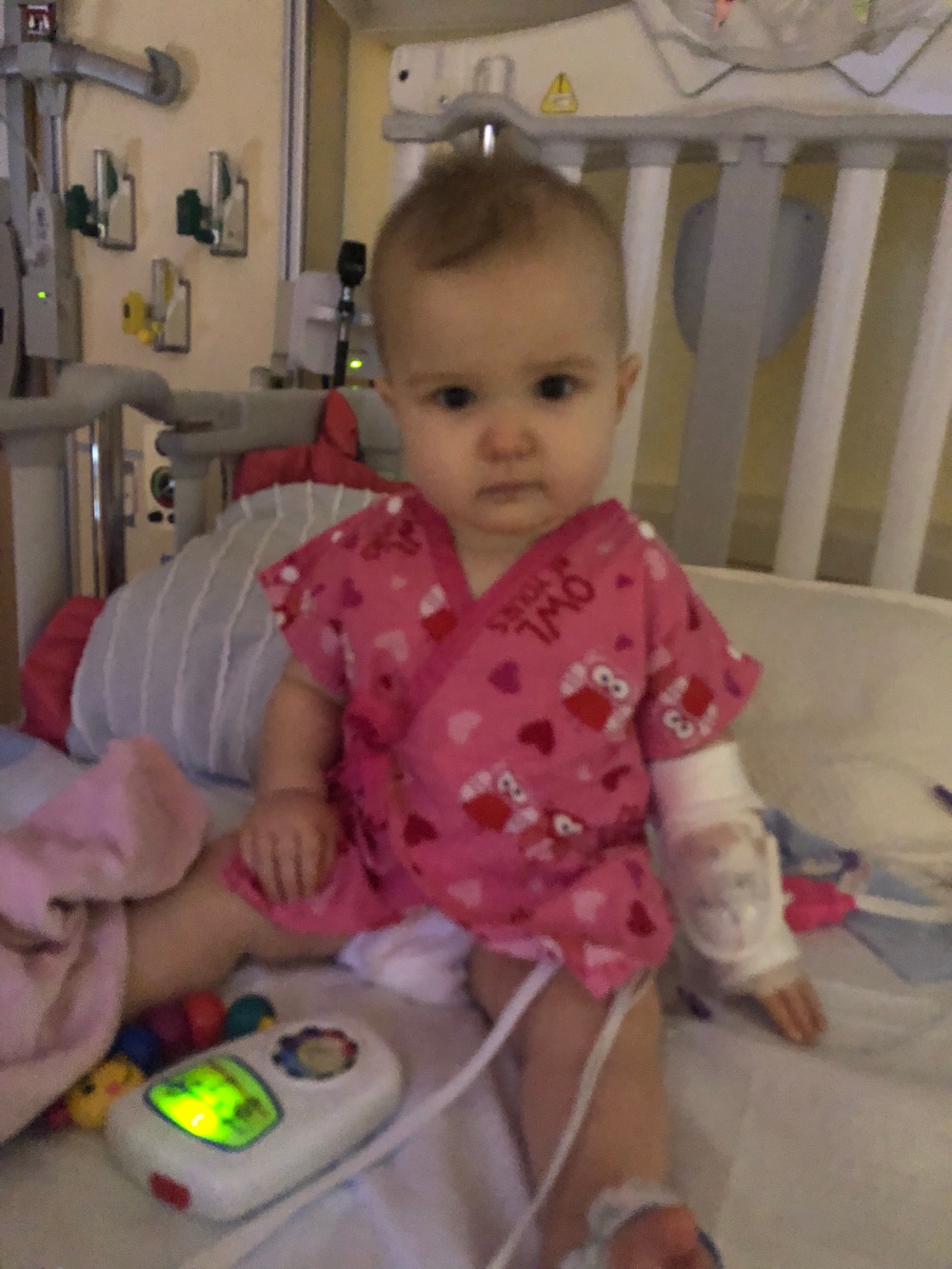 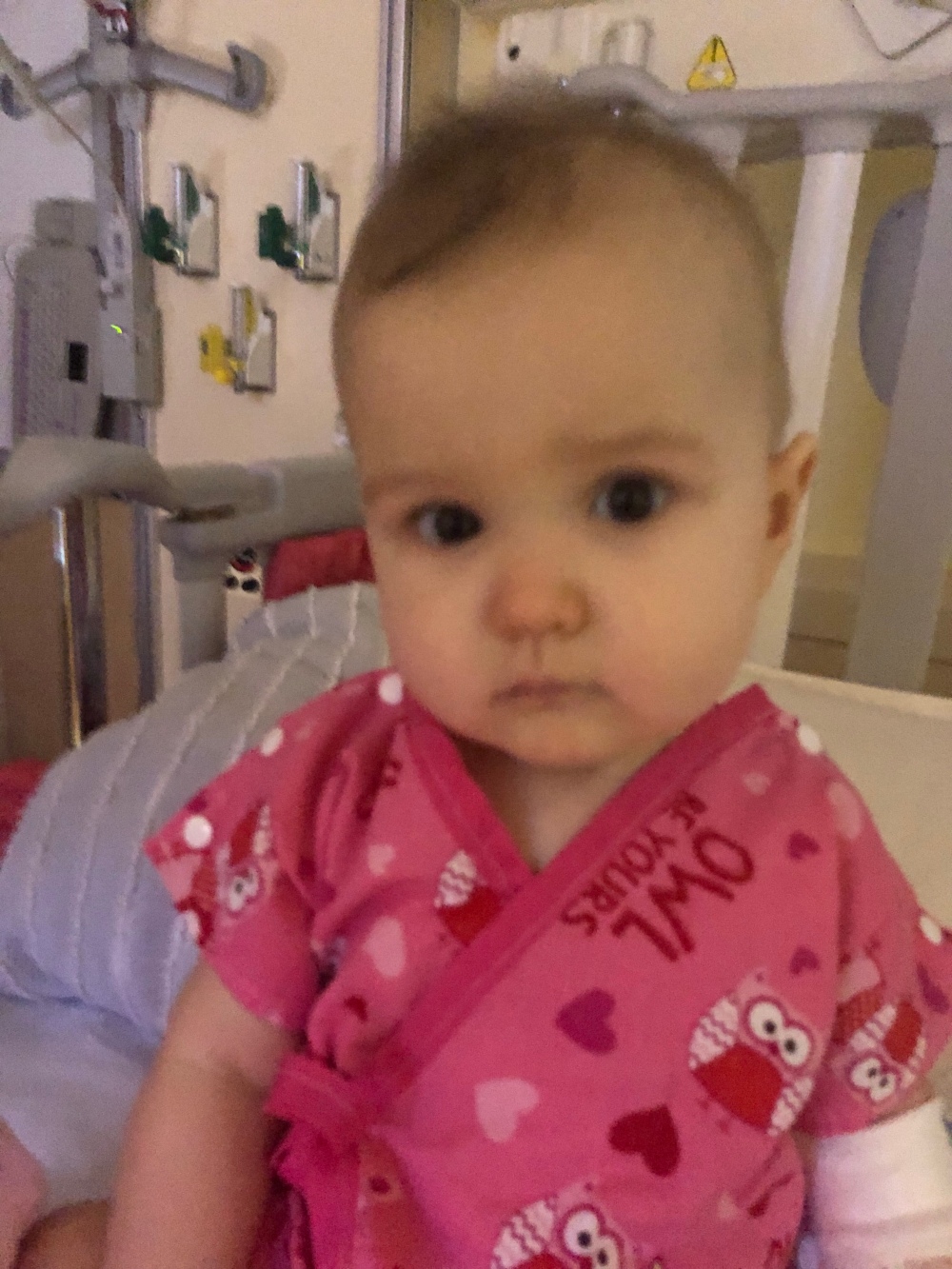 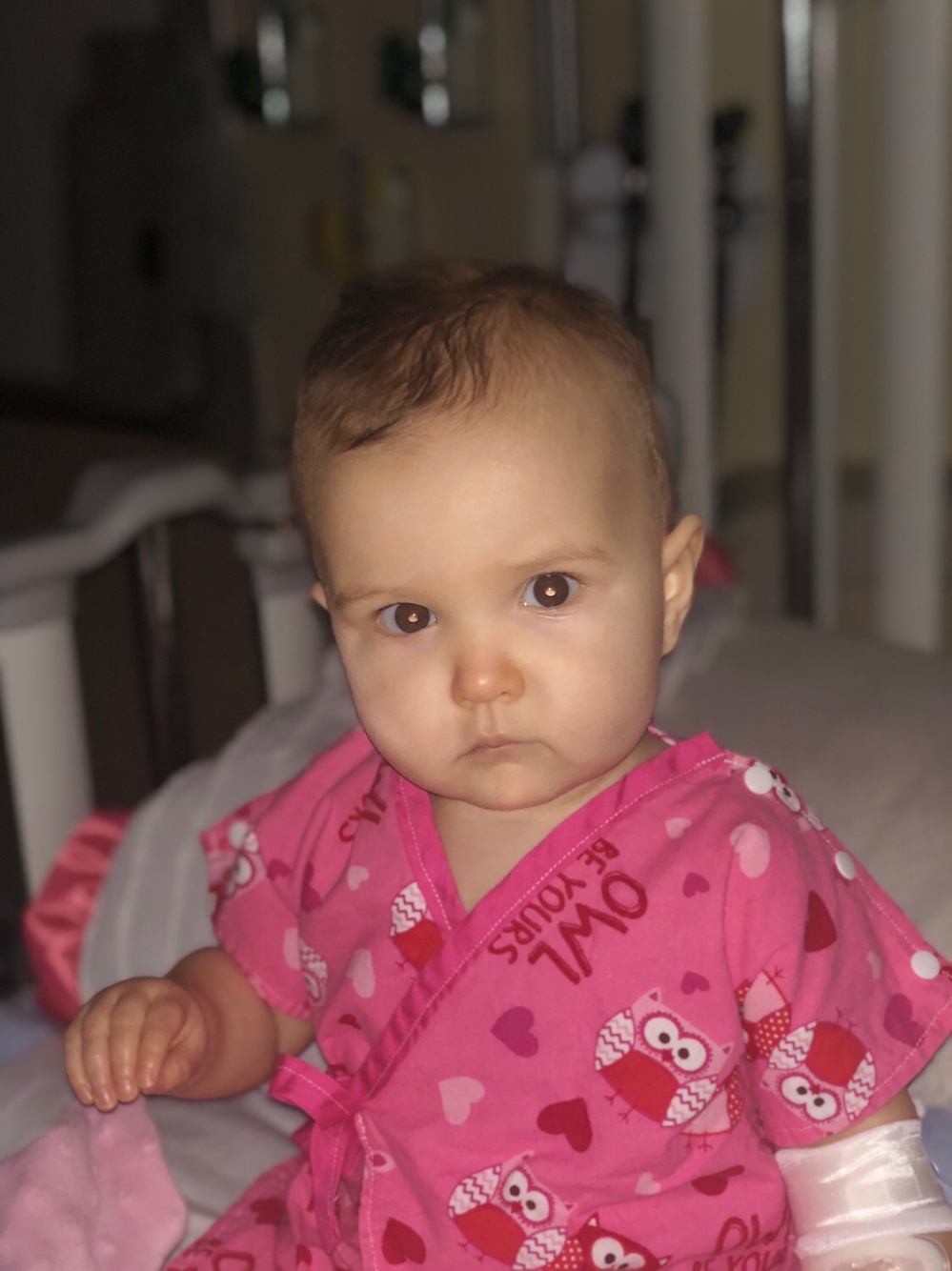 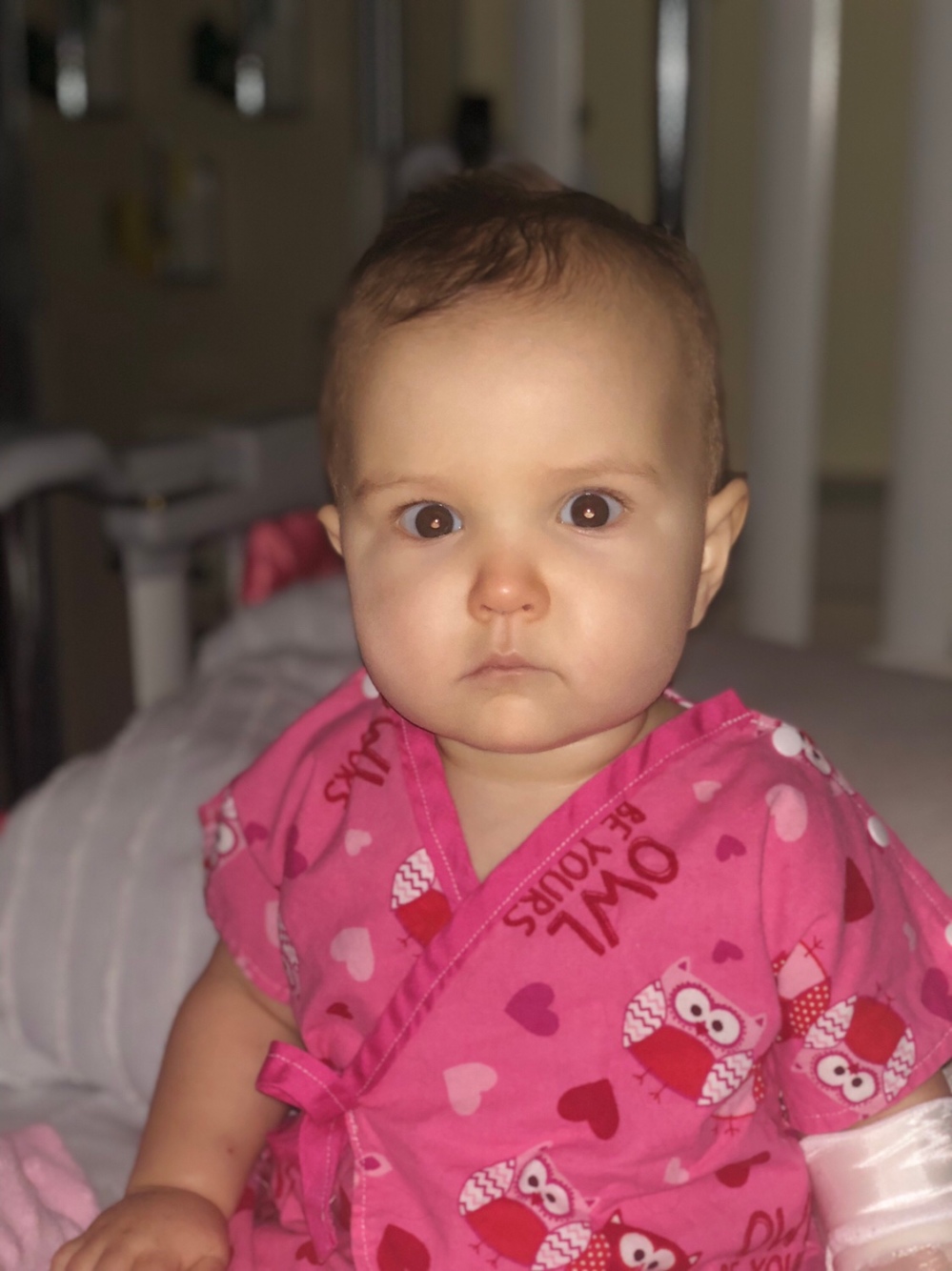 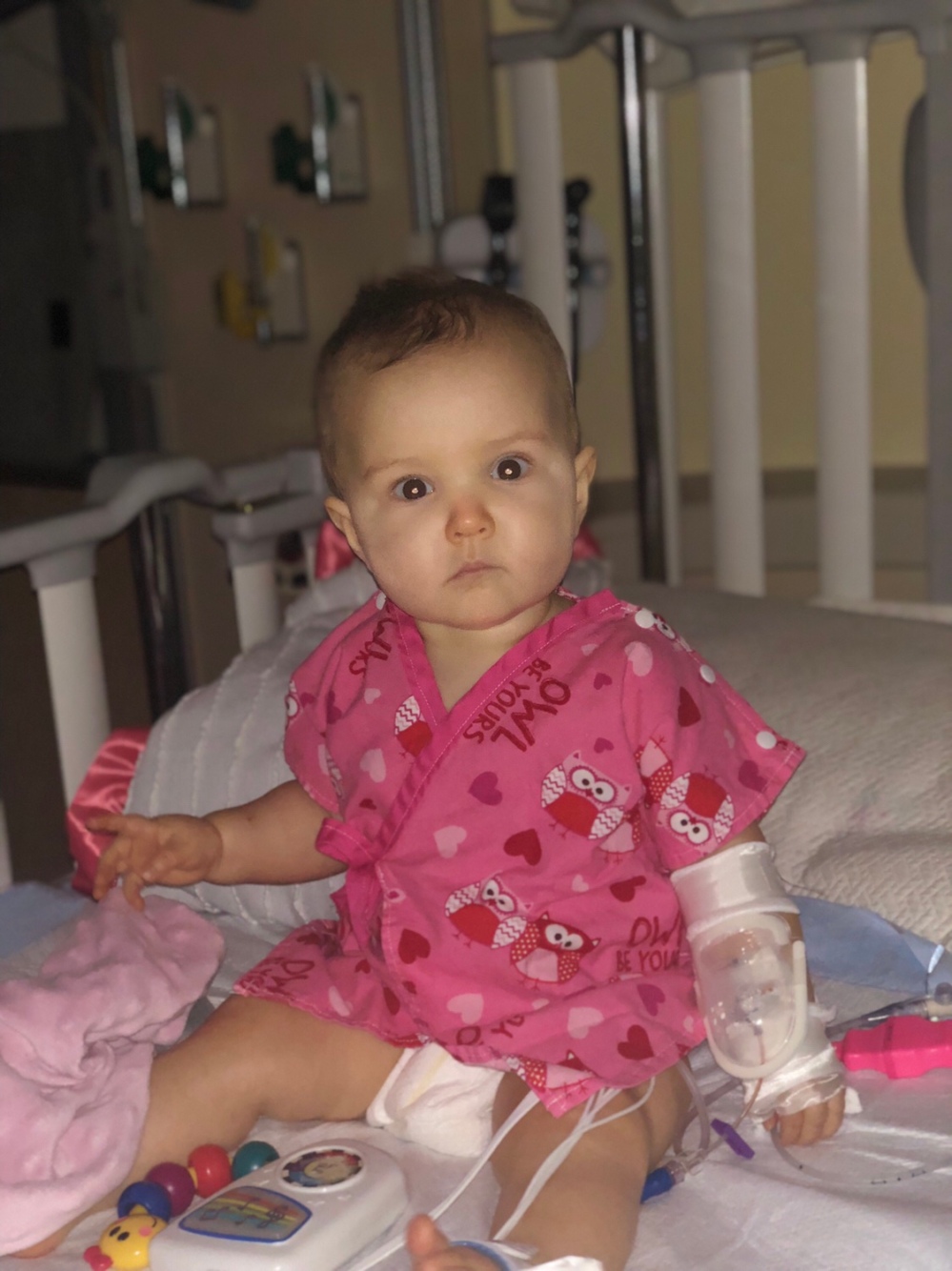 Lastly, Dad got her to smile and make some fun faces so we are sharing with you guys!

10 thoughts on “There is no Normal”